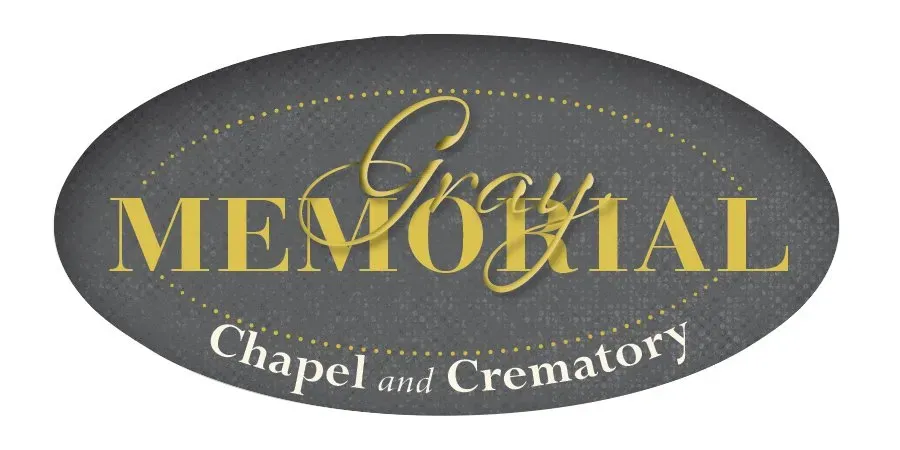 To share your memory on the wall of SSG Carl Randall \"Randy\" Harper, Retired, sign in using one of the following options:

Provide comfort for the family by sending flowers or planting a tree in memory of SSG Carl Randall "Randy" Harper, Retired

Provide comfort for the family by sending flowers or planting a tree in memory of SSG Carl Randall "Randy" Harper, Retired

SSG Harper was born September 23, 1967, in Macon and was raised by his grandmother: Ophelia Harper. He was a 1985 graduate of Jones County High School and was always a proud greyhound! His favorite number was always 36, his high school football jersey number and he was an avid Georgia Tech fan. SSG Harper joined the Navy immediately after high school and served out of San Diego on the USS Constellation and the USS Essex. He earned many decorations and service awards during his military career and was chosen on many occasions as an escort for famous people because of his decorum and sharp dress, he was even named "Best Dressed" in his senior class at JCHS.

After returning to Georgia, he served on the Macon Police Department and The Jones County Sheriff's Office before resigning law enforcement to work for Norfolk Southern Railroad. Later he enlisted in the Army National Guard, where he was called into active duty to serve in Afghanistan. He retired with twenty-one years of total military service and was very proud of his military career, sharing stories with anyone who would listen.

SSG Harper loved sports, especially football, and coached several children's and teen's sports teams in Georgia and California. He had a very outgoing personality and was known as a big practical joker. SSG Harper had been attending Southside Baptist Church in Warner Robins where he was to be baptized as a new member.

Gray Memorial Chapel is honored to be entrusted with the arrangements for SSG Harper. Please visit our online memorial at www.graymemorialchapel.com.
Read Less

To send flowers to the family or plant a tree in memory of SSG Carl Randall "Randy" Harper, Retired, please visit our Heartfelt Sympathies Store.

We encourage you to share your most beloved memories of SSG Carl Randall "Randy" Harper, Retired here, so that the family and other loved ones can always see it. You can upload cherished photographs, or share your favorite stories, and can even comment on those shared by others.

Posted Dec 12, 2019 at 02:03pm
I have known Randy Harper for over 30 years while he was the Macon police officer, while he work for the railroad, this is very sad news for me as he is a dear friend of mine. The most important thing for me to say how about my dear friend Harper as I always called him is that he loved his son Dallas very much. We spoke of this any time we spoke and I know the situation was hard on him I will not get into the details but anyone that knows him as well as I especially his family knows what I'm speaking about. My heart is broken and I just am in shock that I have lost such a dear friend. I last spoke to him by phone on November 26th and we got disconnected. Then I sent him Happy Thanksgiving wish on November 28th and have not heard back from him and I've been very worried because that was not like him not to return any of my calls. I am so deeply sorry for all of his family please know I send my deepest condolences and the loss of my dear friend to his family and all that knew and loved him. This is indeed a sad day for me I just found out today otherwise I would be at his service. God bless you my dear friend I will miss you rest peacefully and know that you will never be forgotten I have tons of memories that I will treasure forever.
Comment Share
Share via:
MF 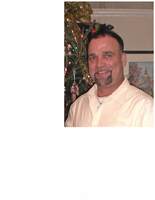